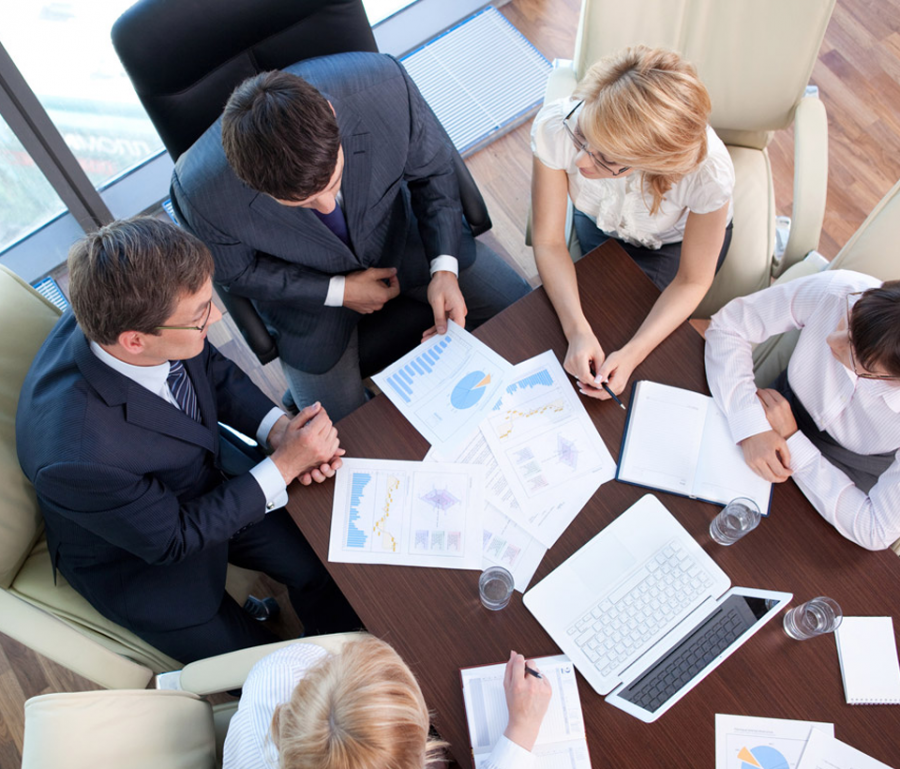 Abris Capital Partners is a leading independent company, managing private investment funds, focused on existing opportunities for medium-sized businesses in major CEE countries. Founded in 2007 in Warsaw, the company has offices in Kyiv, Bucharest and North Yorkshire. With an investment capital of EUR 320 million, Abris focuses on industrial, commercial companies and service providers. The area of investing covers Poland, Bulgaria, Romania, as well as other CEE countries.

Mezzanine Management Central Europe (MMCE) is an independent investment company that was the first to offer mezzanine product in the region. The company specializes in providing mezzanine capital to corporations, financial and strategic investors for expansion of their activity and purchase of new assets, support of transactions, recapitalization and purchase of controlling stake. MMCE has invested more than 400 million euros in 28 companies in 9 countries.

In 2020, the MBO process of buying the company from previous shareholders was conducted. Currently, 100% of the shares belong to Ewa Zakowicz, a Polish citizen who has been associated with the company since 2010.